“Yes it will,” Mama reassured her. “Lay down here.”

Clara settled back onto the bed, doing her best to relax. That had been difficult to do for the past few weeks. Relax, that is. Laying in bed was much easier, but she avoided it. Too much freedom for her thoughts to wander, for the worrying to start and for sleep to leave. And that is what no one wanted. That was what the egg was for.

“Okay, now close your eyes,” Papa said. “Go on.” He tapped his fingers against her nose, his rough skin making her wrinkle her nose as it tickled her.

The egg felt funny on her forehead as he gently rubbed it in circles. It had been put outside to sit on the kitchen table for a few minutes, so it could warm up to room temperature. “Just focus on how the egg feels,” Papa said. “Let it work its magic.”

That was easy enough to do. Clara’s eyes stayed closed, so she could see nothing but the colors that were always there to scare away the darkness. The egg was moving rhythmically, in a way that was starting to make her drowsy. But she heard her parents begin to chat quietly to one another, so she willed herself to stay awake, focusing harder on the movements and the sounds of their voices.

“She’s too young to be thinking so much,” Mama said quietly, reaching over to smooth out her daughter’s hair. Clara knew it was her mother’s hands because they were slightly softer than her dad’s, and they were the ones who did her hair every morning before school. “I hope she feels better soon.”

“She will,” Papa relied, continuing to roll the egg. “We’ll do it again tomorrow, if she wants.”

Clara hoped she wouldn’t need the egg again. Sure, it felt funny, but she didn’t like to hear the worried tone in her parents’ voices as they talked about it. She didn’t want to be a burden to them—they were already so busy with their jobs. Her tears and her worries only made them worry. Which made her worry even more. Which was not good. She didn’t like to worry so much.

The egg, she thought. Focus on the egg.

The egg was doing its best, just like her. Clara decided to let the egg do its job, since it was trying so hard. Her mind was the quietest when she focused on something else, so she fully dedicated her attention to the egg. Papa had told her to imagine it sucking up all of her negative energy, so she imagined it being taken away with each roll. She was starting to feel sleepy when the rolling suddenly stopped. Clara felt as though she should not open her eyes just yet. She wanted to hear what her parents would do next.

“Now to flush it,” Papa said. He moved away from her place on the bed, and she heard him enter the bathroom that was connected to the bedroom.

“Did you fall asleep?” Mama asked her, smoothing her hair back away from her forehead. Clara shook her head. Curiosity woke her right back up, though barely. “Where’s the egg going?” she asked quietly, still keeping her eyes closed. “Papa is breaking it and flushing the insides down the toilet,” Mama replied. “All of the bad vibras will go away along with it. So you are left with good vibras, and good energy.” “Como magia,” Papa said from the bathroom, just before he flushed the toilet. Clara smiled. Like magic. 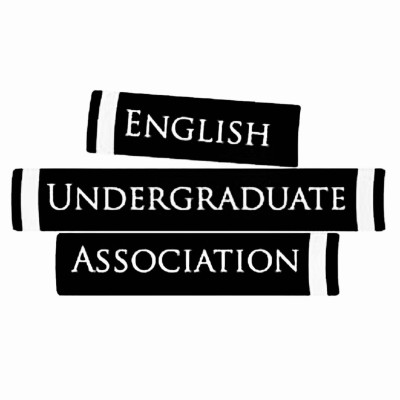